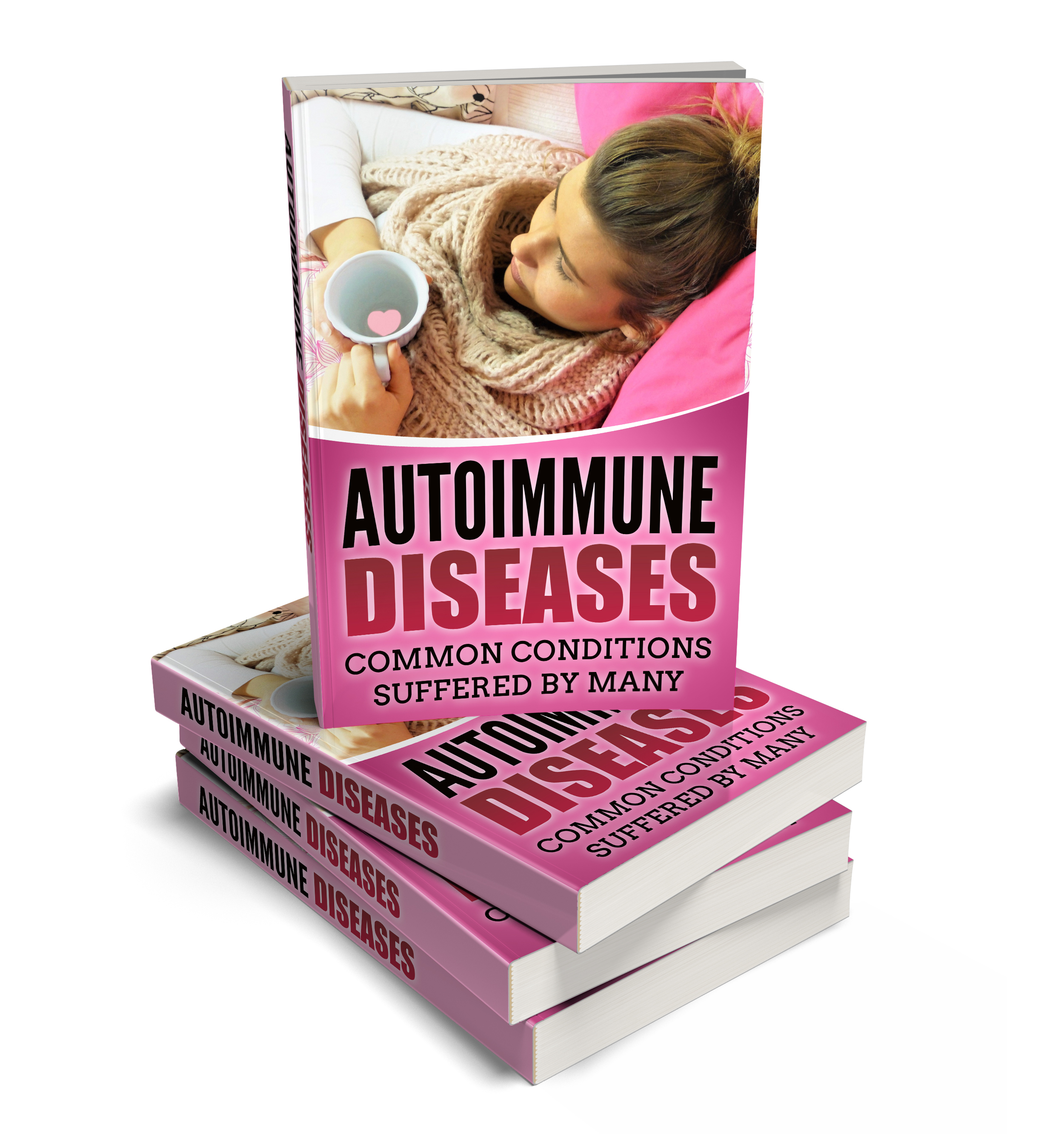 No matter what the affliction, it is natural for sufferers at some stage to feel that being affected by ‘it’ is unfair. Even diseases and conditions of ill-health that result from obvious actions or inaction can seem like a lottery, with some people greatly affected, yet others seemingly unaffected, in spite of very plain self-abuse.

However, there are some conditions, and classes of conditions that take ‘unfairness’ to a whole new level. One such group of conditions are the so-named autoimmune diseases.

What defines these conditions and sets them apart from others is that the body’s own essential defense network, the immune system, incorrectly identifies a particular group of its own body’s cells as a foreign threat, and attacks them.

So where does the body turn to for help when it is being attacked by itself? Why does it happen in the first place?

Autoimmune diseases are enigmatic and paradoxical. Researchers continually research patients symptoms, environments and genetics, seeking common threads that will give insight into what triggers these conditions, and how to avoid them.

So far, in spite of greatly improved data-crunching resources, there is still no single, simple answer. Medical researchers have made many links and provided some answers, but these are largely broad and conceptual rather than specific.

This eBook discusses some of the most common autoimmune diseases; those which are often most encountered by the general population. It shares insight into believed causes, affected groups, current treatment protocols, and where possible, natural treatments and behaviors that can help mitigate symptoms.

Biofit - The Truth About Dieting

Hello, Everyone My name is Ricky Hinton. your online webmaster. We focus on … END_OF_DOCUMENT_TOKEN_TO_BE_REPLACED